For almost three decades we have sailed the Mediterranean, which is why we know many parts like the back of our hands. However, our new ship was built in northern Germany, close to the Baltic Sea. There we were able to test our new boat during the 2015 season. Our home base was Neustadt, Holstein, which is where our voyage began in May 2016. It came to a preliminary end somewhere in the Mediterranean, several months later.

We could have taken the fastest route to the south through the inland canals, but we already knew the areas pretty well. However, we have had never sailed the North Sea and have had only sailed the Atlantic twice (once from Lisbon to Madeira and once in between the Canary Islands). We would probably never be able to see Norway and Scotland under our own sails again, which is why we decided not to take the faster route through the Kiel Canal and the British Channel. Instead we sailed from Denmark to Norway and then crossed over to Scotland. We took the famous Caledonian Canal to cross the country of delicious whiskey, kilts and bagpipes. We promised to say hello to Nessie, should we meet her, when crossing Loch Ness.

If we would have had some time left, we wanted to cross over to the Hebrides before heading south through the Irish Sea. But things turned out different. It is advised to cut across the Bay of Biscay before the end of July. This is why we could not make it around the southern English coast, to some Channel Islands or to Brittany. Instead we sailed down to southern Ireland from where we set sail to Spain

In the mid of the Bay of Biscay, the fine weather sailing started and continued cruising around the Iberian Peninsula. We were looking forward to the fjords of northern Spain and the Atlantic coast of Portugal. Plan A was to sail eastward along the region of Algarve into the Mediterranean. Some sailors are known to take a westward turn to the Canary Islands or the Caribbean.

Our plans were different though: we wanted to sail at least to Gibraltar, where we wanted to start to have a lookout for the perfect place to leave our Amazing Grace during winter. We considered the South of Spain, the Balearic Islands or if we would have plenty of time left Elba in Italy. We made it to be home for Christmas to celebrate with the family.

That about wraps up our plan for our journey, but there have been many changes made in the process! You can find out where our journey took us in our blog and our exact location here. 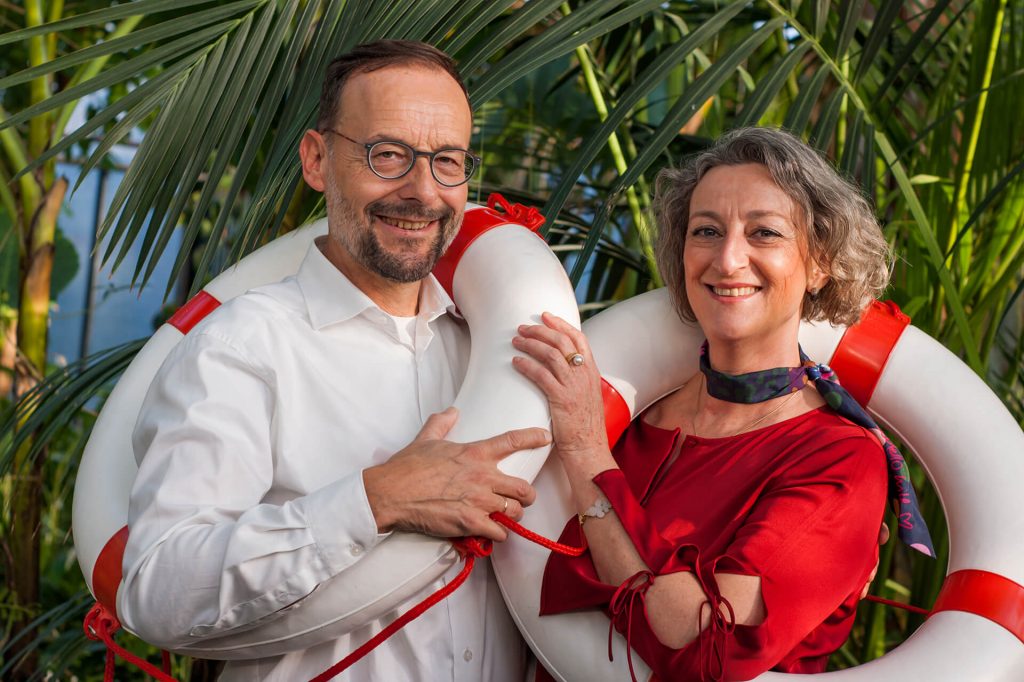